The information we use to understand the awareness and needs of our community. 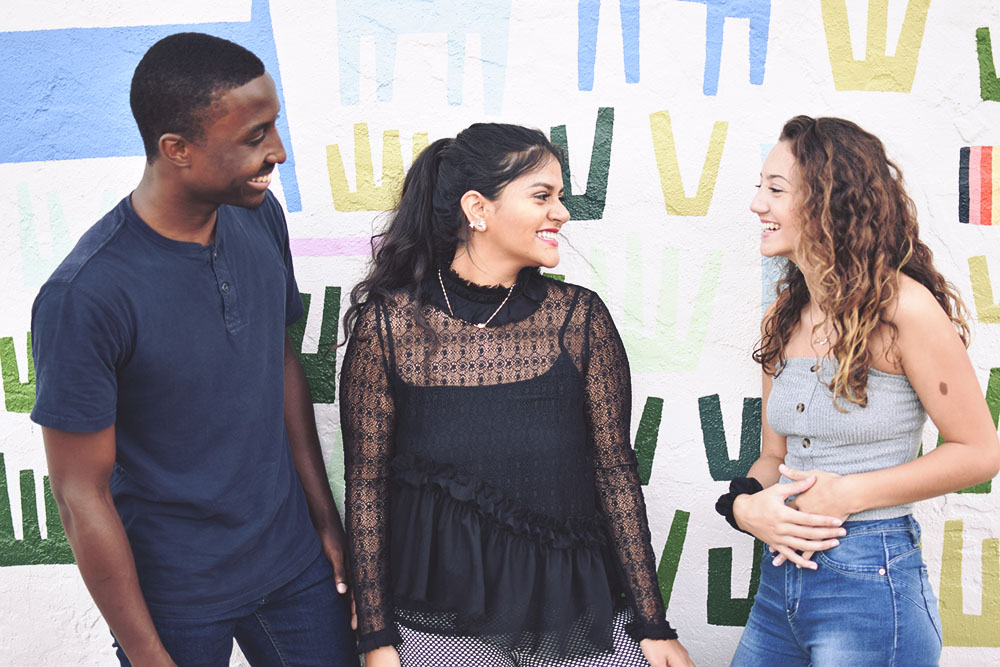 Since 2013 our organization has partnered with Strategies360 to conduct scientific public perception polling over teen pregnancy, sex education, and youth health issues within Tulsa County. Results inform our organization and partners on the climate and knowledge of these issues within our community, potential needs, and tracks progress over the years.This polling was conducted most recently in May 2019.

Get the latest and greatest news about youth health in Tulsa and Oklahoma! We promise not to overload your inbox. We will just send the good stuff.